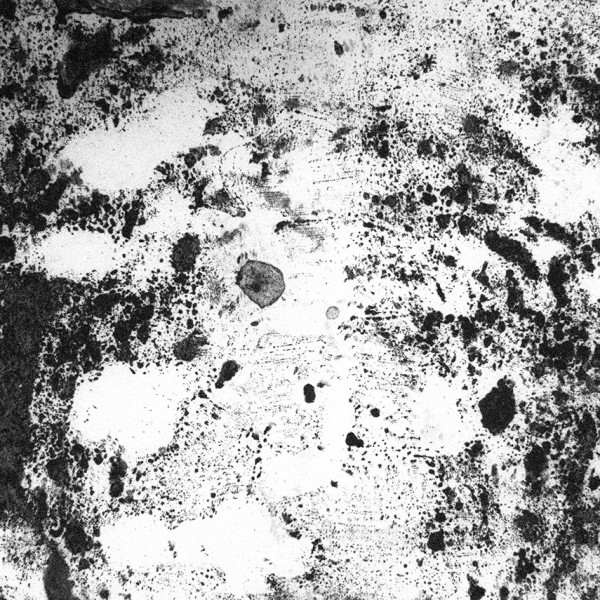 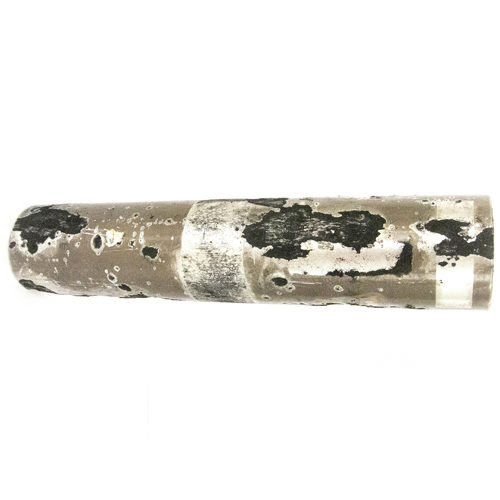 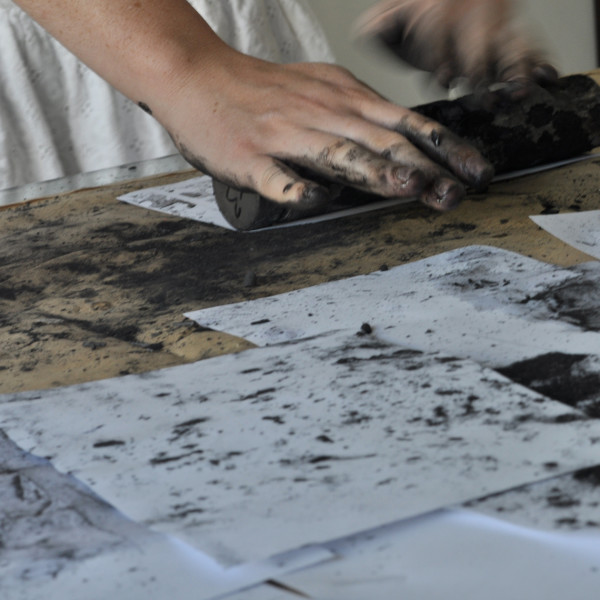 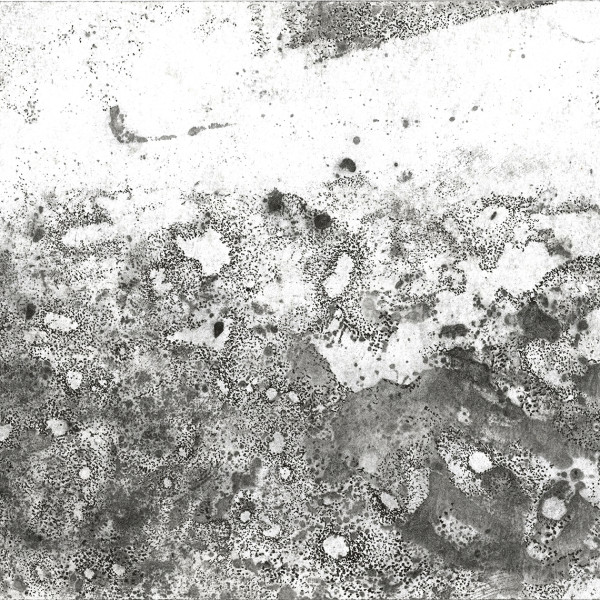 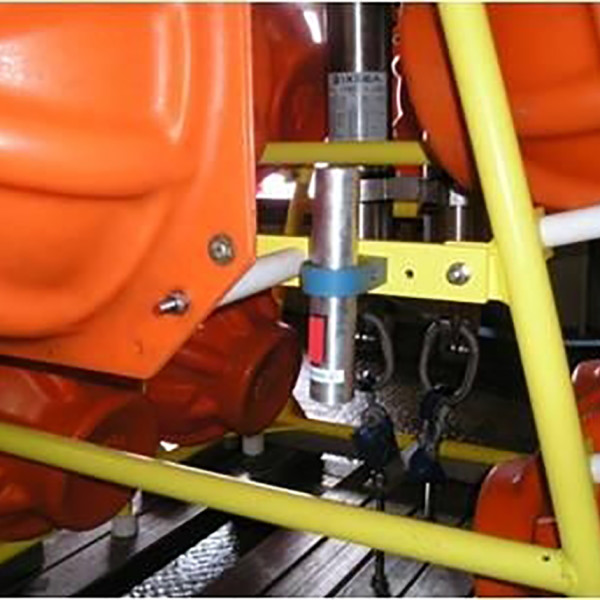 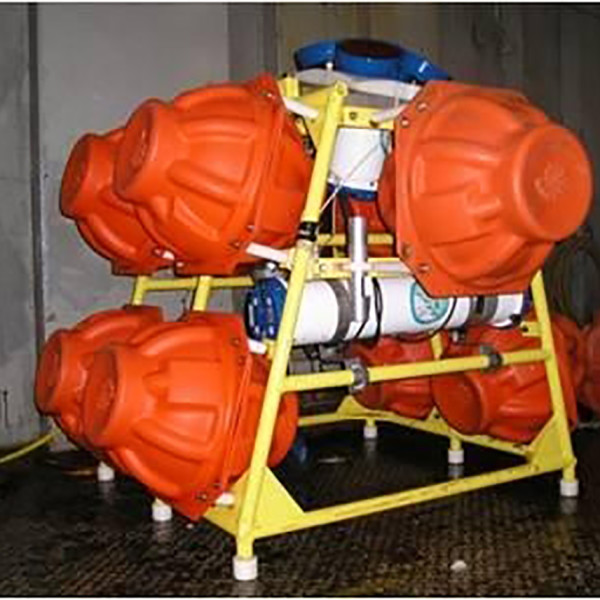 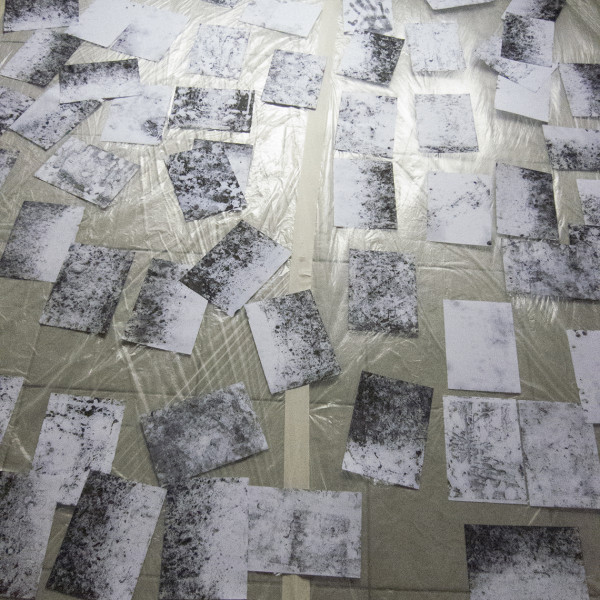 In 2011, not far from the Antarctic base of Dumont d’Urville, the Astrolabe Icebreaker deployed at the bottom of the ocean a mooring aimed to measure the deep circulation as part of the ALBION oceanographic campaign.

One year later, the mooring was retrieved and an aluminium tube containing a gyroscope had to be substitute because of strong corrosion marks. But when the scientist in charge of the maintenance operation, Denis Dausse (LOCEAN-IPSL) saw it, he decided to keep the tube, fascinated by the patterns drawn on it by the salty water of the Southern Ocean.

Transforming an oceanographic instrument into an art tool, Léa Sorli has developed a hand drawing technique for capturing the corrosion processes occurring in the abysses of the Southern Ocean and mixing it with figures of the subconscious.